Following the final crit, and being told to 'get on with it', I am. I want the title of the book to be obvious, so going to go with Designers Cocktails. The way that I am picturing it to be on the cover is having cocktails in an italic fancy typeface, and designers in a modern sans serif typeface to sort of like contrast against each other, but at the same time compliment each other. I experimented with this.

I like having the designers down in between the C and L, but it goes over the top of the k and t. I put a white box under the word designers to cover them, but this makes the top of them different to the top of the L, so I have decided to edit them all slightly so that they are all the same. Little details. 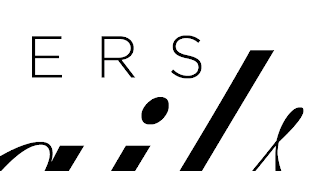 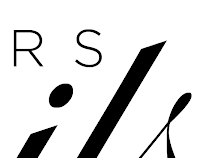 The angled tops work the best.

Experimented with the weight of the word designers, as well as including lines, which I don't like. I like this. I would have liked to experimented a lot more with this but unfortunately I am really pushed for time now.

Posted by Sarah Pritchard at 02:56