For the book cover I want to keep this really clean and simple, and maybe include a print finish on there too. After all the target audience is designers.

I included the book title I have just produced, and then tried out having the martini glass on it as well. I think this glass is most associated with cocktails, which is why I chose this. 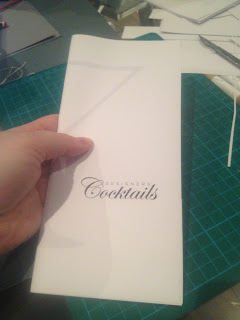 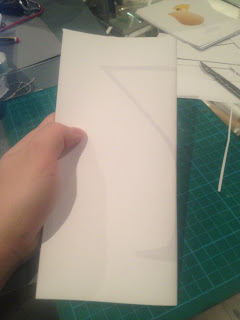 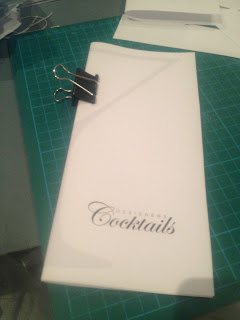 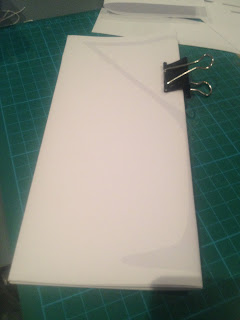 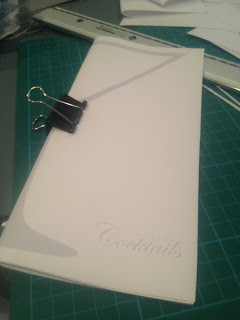 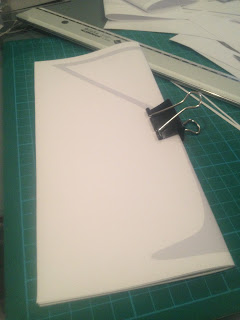 I used the grey to represent me using a silver foil blocking for the cover. I think using that would look pretty sexy to be honest. I took some photos which I have added to my DC blog of some business cards that use a white stock and silver foil which has influenced me. I have also decided that the name too will be foil blocked.

Going to come back to this.
Posted by Sarah Pritchard at 02:56