After looking back at the sequences that I have done previously, only a couple have really used the aspect of depth within the sequences - the rest have been pretty much just flat. So I decided to sketch out an idea that consists of using zooming into the letters and using areas within them 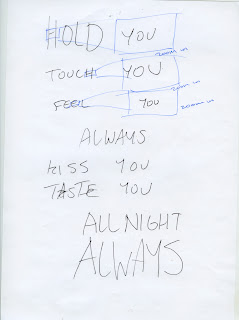 Instead of making it so that I have a tiny point size then a huge one for digitising up this idea, I figured I would just show this in the actual storyboards. 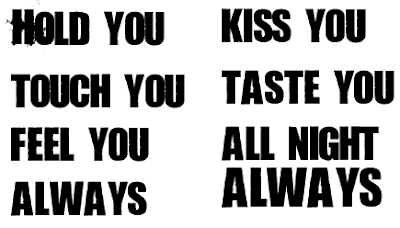 To try and show the aspect of zooming into the words, I used a section of the storyboard where it is half zoomed in to try and represent it. I do think this will be an interesting idea to use, although I am not sure if I prefer it to the previous one I just did as I like the fast paces movement which that will have going on. Although at the same time I think with me zooming into letters the change in the colour of the background and text will probably work quite in a interesting way. 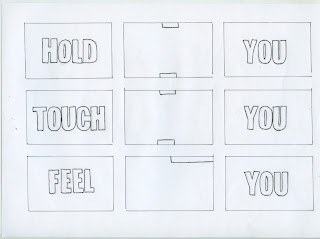 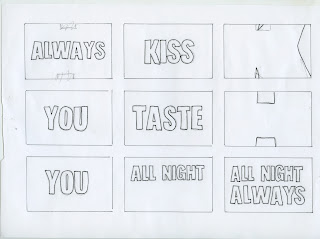 Posted by Sarah Pritchard at 21:56